The Samsung Galaxy S4 is set to be released on 27th April 2013 and the iPhone 5 has been on the market for a few months now, but which is better?

Samsung have really excelled themselves with their new flagship smartphone, offering one of the largest mobile phone screens on the market. Apple made their screen bigger on the iPhone 5 to 4in, which was a big difference, as all other iPhone models have a 3.5in screen. 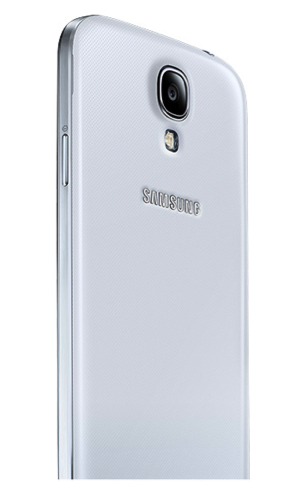 Of the two phones, the Samsung screen definitely attracts attention with its size, but many people think that overall the phone looks too similar to its predecessor, the S3, and the materials used are of a cheaper quality than the iPhone. The Samsung has a plastic chassis and is very thin and light. It is running Android 4.2.2 and the screen on the Galaxy is full 1080p, producing an amazing pixel density of 441 pixels per inch. The iPhone has a general quality feel, boasting luxury aluminium and glass materials, giving it the advantage in terms of looks and feel. The iPhone has a retina display which is very good under bright sunlight, unlike the Samsung. 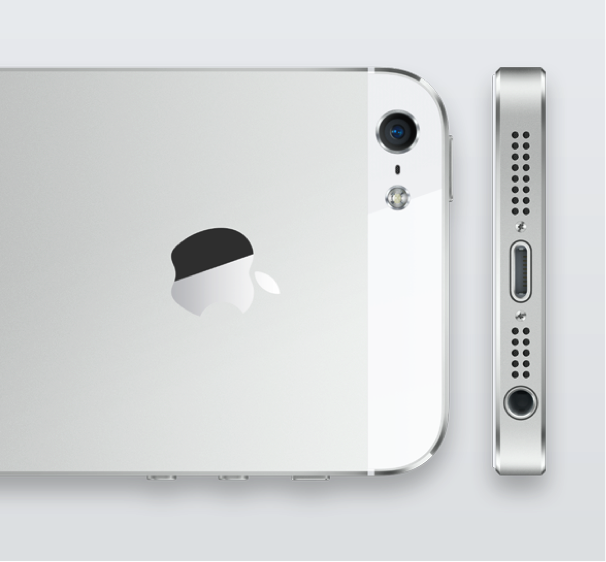 The iPhone 5 has an A6 chip which achieves 1.3GHz compared with the Samsung’s 1.9GHz which is quite a big difference. Although the S4 has a much faster processor, it’s the way the phone comes together that makes the difference. For example switching between apps and the way in which apps open will make the speed of the phone feel different to different people. It’s the operating system that will determine this - if you love Android and the way it works then the Samsung will deliver. However some prefer iOS to Android, so that works for them.

The iPhone has an 8MP rear facing camera and a 1.2MP front facing camera. It records in 1080p which makes videos look stunning, with the added help of video stabilization, preventing shaky footage.

The Samsung has a 13MP rear-facing camera and a 1.2MP front facing camera. 13MP is very impressive in a phone and will produce pictures that you would expect from a good spec camera. The camera records in 1080p and has the added feature of a dual camera mode that takes both a rear photo and a face photo at the same time. 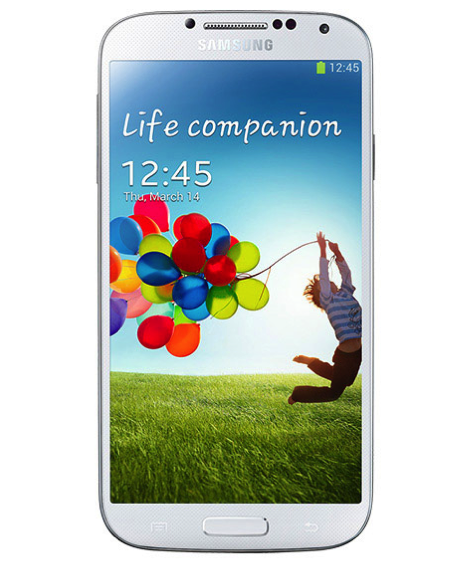 Samsung - the key features of the Samsung Galaxy s4 include the ability to be able to hover over the screen, instead of actually touching it, showing previews of image galleries, news stories, or whatever you’re hovering over. It has eye detection, so that when you are watching a film or video on the phone, then look away, the video automatically pauses. The battery life on the Samsung has been given an endurance level of 63 hours, though whether that really means you can go that length of time without having to recharge is another matter.

iPhone - Apple have built on their great music capabilities and included their new ear-pods with the phone, which produce a crisp amazing sound. FaceTime is also another great feature of the iPhone, instead of just a voice call you can have a face to face conversation with people using the iOS software (iPad, iPod, iPhone and Mac) which is great for day to day use and long-distance professional meetings. Siri was first introduced in the iPhone 4s and is your very own personal assistant. You are able to ask your iPhone questions such as “Do I need an umbrella?” and the phone will check the weather for you. You can also ask Siri things like the location of the closest cash point, football scores, table reservations at restaurants and find films that are playing in your area. The iPhone also includes iCloud which enables you to have your content on a number of iOS devices.

Apple may have the advantage of an already strong and loyal fan base, but that’s based on the fact that they have a quality and desirable brand that brings its own level of status. Samsung does have better hardware and, debatably, software that rivals iOS, so don’t be surprised to see some customers change allegiance to the Galaxy S4 to be able to take advantage of its market-leading features.